Turning your ideas into creative solutions

Innivo used a mixture of Flash animation, Papervision 3d and video to bring this fun-filled bilingual site to life.

Created to work alongside S4C’s new children’s television series ‘Cei Bach’, Innivo built this online, interactive version of the seaside town featured in the series. Children can explore 9 of the character’s houses from the show where they can play games, interact with objects and watch video clips. Each house was made available on the website to coincide with a relevant time in the television show schedule such as when a character appeared in the show.

Innivo collaborated with the talented people at Rough Collie on this cutting edge interactive 3d Flash site for S4C. 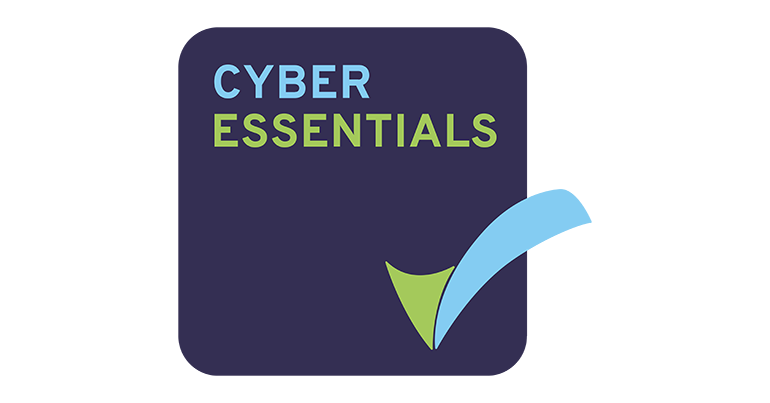